How Algae Benefits Our Water, Our Land, and You! 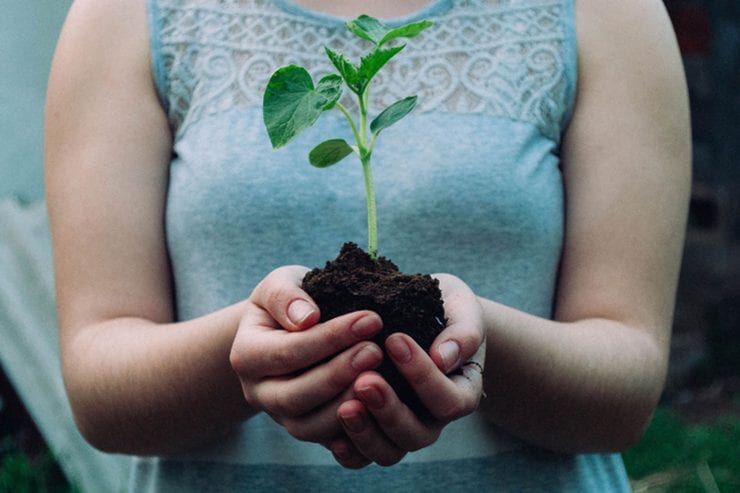 On April 22nd, we will celebrate Earth Day worldwide to demonstrate support for environmental protection and sustainability. First celebrated in 1970, Earth Day is now celebrated in more than 193 countries and has become the world’s most significant ecological movement. Who doesn’t love supporting the protection of our wonderful planet?

But when April rolls around, it’s often hard to know how you can do your part. Well, guess what? Algae is the answer!

Algae is not only good for your body but it is also good for our precious planet. This superfood is an eco-friendly and sustainable crop with significant environmental benefits, so you can love your body and help the Earth all in one! Let’s see how growing and consuming more algae can help protect the oceans and land that make up Mother Earth.

The theme of this year’s Earth Day is “Protect Our Species,” so what better way to start off than by discussing the important fish species in our oceans? Overfishing is threatening our oceans’ ecosystems and depleting fish populations.

We are now using fish not only as a food source but also as a source of omega-3 fatty acids through fish oil supplements. The fish oil craze has exploded because of fish oil’s high concentration of omega-3s, which are known for their ability to contribute to skin and hair health and help fight heart disease, Alzheimer’s, and depression.

However, fish are being depleted faster than they can reproduce, and scientists believe that by 2050, fisheries will collapse if current practices continue. We clearly need an alternative source of omega-3s.

Furthermore, the omega-3s within microalgae is similarly transferred to other plants and animals. It makes up omega-3s sources in everything else we consume.[1] Considering that the omega-3s within our diet is coming from algae anyways, shouldn’t we just cut out the middle man and directly consume algae? We would be getting more out of our omega-3s source and protecting our fish and oceans. Sounds like a brilliant idea to us.

Additionally, algae our oceans by feeding the life within them. Despite the wide array of ecosystems founds in our oceans, these environments all rely on marine plants and algae for survival. The nutrients that these organisms produce fuel the entire marine food web – from the tiniest plankton to the largest whale.[2]

We might be stating the obvious, but overfishing is a big problem. Every living organism in our oceans contributes to an element of the ecosystem and taking just one species of fish out of the sea for good could cause a snowball effect of food chain destruction, contributing to our numerous environmental issues.

Algae as a crop is becoming increasingly attractive to conservationists. They love it because it requires less water, and also because they can reuse the water. Algae has microorganisms that kill bacteria in the water in which it is growing, making it useful beyond its growth.

In a world where conservation is paramount, more water-efficient food sources are essential. Conserving water is important because doing so will decrease the energy required to deliver water to homes and irrigation systems, in turn, reducing pollution from those energy sources.

Algae as a crop becoming more and more attractive to farmers not only because of its water conservation properties but also its ability to preserve land. Algae fast, provides more protein per acre than any traditional crop, and does not deplete topsoil. For example, a farmer growing corn must wait 120 days to harvest corn and can only grow one crop per year, while algae in just 30 days and can be harvested throughout the year. Furthermore, farmers can produce 30-times more protein per acre when growing algae instead of traditional field crops.


Algae uses less than one-tenth as much land as traditional crops, and grows ten-times more rapidly, freeing up the land for alternative use.

More specifically, spirulina provides 200-times more protein per acre than beef. While just one kilogram of beef protein causes 145 kilograms of topsoil loss, growing spirulina does not deplete any topsoil whatsoever. In fact, spirulina can even help improve topsoil by acting as a natural fertilizer.[4]

Algae less than one-tenth as much land as traditional crops, and grows ten-times more rapidly, freeing up the land for alternative use. Algae can be grown on non-productive, non-arable land, so it doesn’t compete with other crops for land. It sounds like we need more algae farms, right?

Researchers estimate that by 2050, we will have 9.5 to 10 billion people in the world, making protein sources scarce. , the need for fast, mass protein production will become even more critical, and algae the perfect superfood to take on the task.

More algae farming might not be as far off as you think! The very first Algae Agricultural Act was approved by the President in January 2019 as part of the 2019 Farm Bill to encourage US farmers to grow algae in the USA. This bill, which authorizes assistance for activities related to algae production, was supported by the House Agriculture and House Energy and Commerce committees in 2018 and is a landmark piece of legislation that will finally bring algae into the mainstream.[5]

Just days after its introduction, Congress announced legislation to direct millions into algae research and commercial development.[6] While more action is needed if algae going to make a significant positive change for the environment, these are two crucial steps in the right direction towards a more sustainable planet.

Did you know that marine plants, such as microalgae, produce about 70-80% of the oxygen on Earth?[7] That means you have algae to thank for four out of every five breaths. There’s yet another thing to add to the list of things algae has given you. In fact, algae the first life on Earth four billion years ago. Before algae showed up, Earth was just gas and water. After about a billion years of releasing oxygen as it grew, other life forms were able to grow. Here we are four billion years later still breathing oxygen – all thanks to our dear friend algae. Mother Earth thanks you algae! And we do too!

We're a team of algae lovers who want it to be fast and easy for you and your family to get the nutrients. Our algae are bits of whole food that are safe, pure and nutrient-dense.

Each month, we’ll provide you with the latest news on algae and wellness. Plus, you’ll be the first to know about any promotions we have throughout the year. Join now!

DAILY GREENS IN A TINY TABLET

Spirulina and chlorella provide a day's worth of green nutrition in easy-to-take tablets. 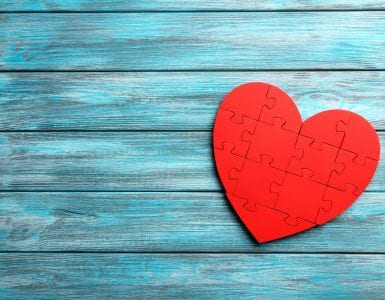 Love Your Heart to Bits with Algae

What You’ll Learn Not all fats are created equal. Some fats like those in algae are good for your heart. Spirulina algae is a great source of nitric oxide and helps lower blood pressure. Vitamin K2, found in... 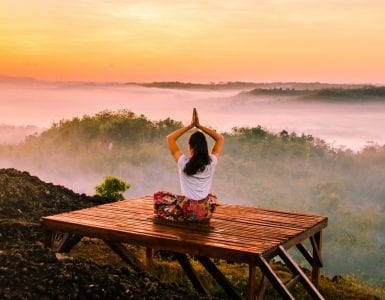 Your New Mindset for the New Year and New Decade

The ball has dropped, and we’ve officially entered into a different decade! Have you set your New Year’s Resolutions yet? Do yours have a tendency to be forgotten as soon as they're made? Don't feel bad-ours do too. You... 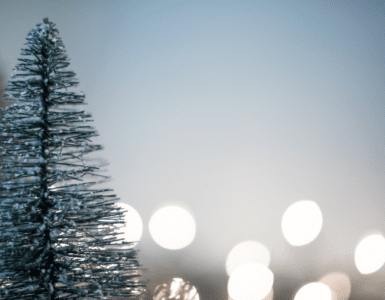 8 Ways To Stay Healthy Over The Holidays With Algae

The holidays are often a frantic mix of overeating, overdrinking, overspending, and overindulging. No matter how disciplined we are, all bets are off between Thanksgiving and New Year’s. Right? The good news is that...